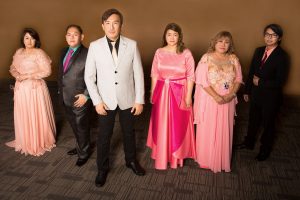 To learn more about how you can join today we invite you to contact us today. We look forward to helping you start your aesthetic practice journey.

To have the best aesthetic and age management care, an optimum of wellness, and longevity, under international standards.

The Philippine Academy of Aesthetic and Age Management Medicine, a non-profit medical organization, whose mission is to provide high quality and cost effective health care service, based on the very early detection, prevention, and reversal of age related disease process, employing a combination of age-management medicine, aesthetic medicine and cosmetic medicine.

It was during the year 2000, when a group of Anti Aging practitioners headed by Dr. Arnold de Vera, Dra. Luzviminda Ariosa, and Dra. Jane Enriquez to name a few, formed the Philippine Academy of Anti- Aging Medicine Inc. (PAAMI). But sadly, the academy became active only for 2 years (2000-2002), after which it became dormant until 2008.

Our Organization. Our Society. Our Family. 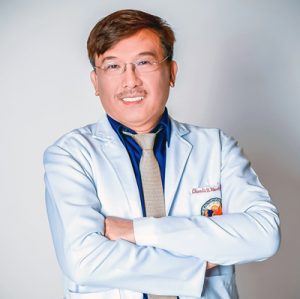 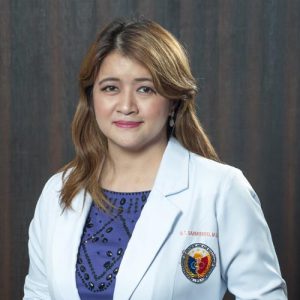 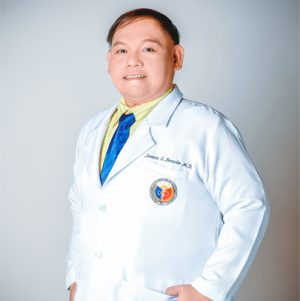 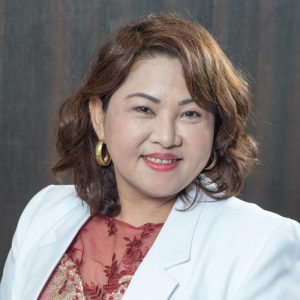 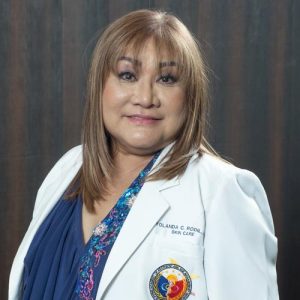 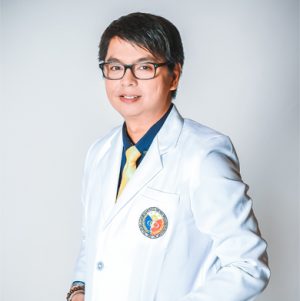 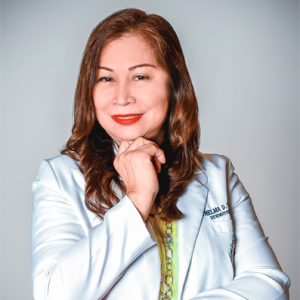 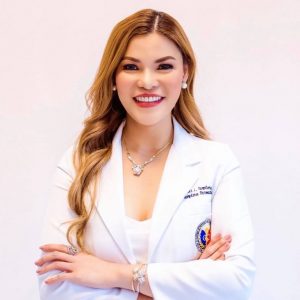 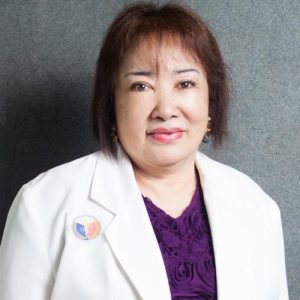 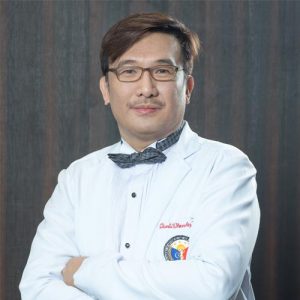 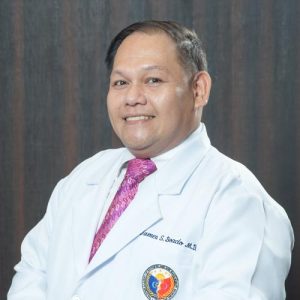 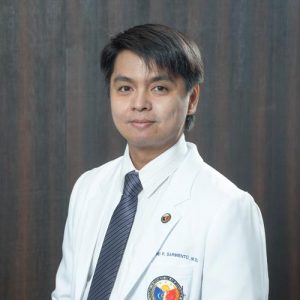 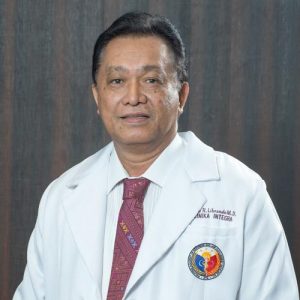 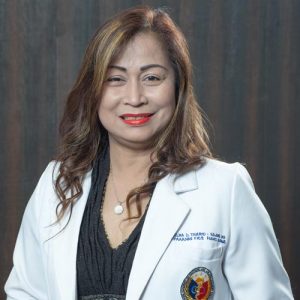 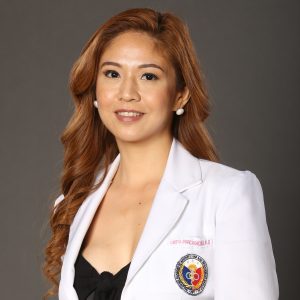 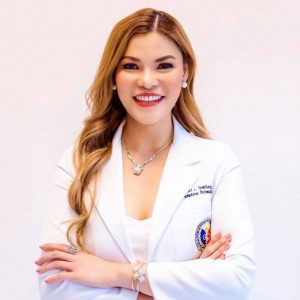 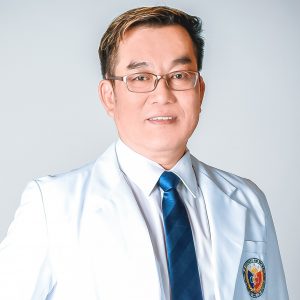 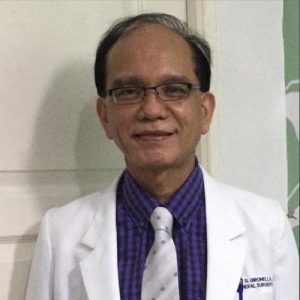 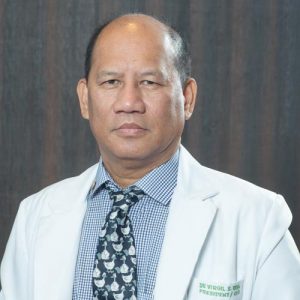 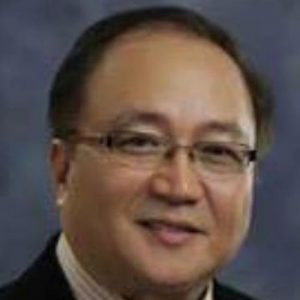 It was during the year 2000, when a group of Anti Aging practitioners headed by Dr. Arnold de Vera, Dra. Luzviminda Ariosa, and Dra. Jane Enriquez to name a few, formed the Philippine Academy of Anti- Aging Medicine Inc. (PAAMI). But sadly, the academy became active only for 2 years (2000-2002), after which it became dormant until 2008.

By the year 2009, a group of a new breed of Doctors headed by Dra. Jane Enriquez and Dr. Roger Torio, started to reactivate PAAMI. Regular meetings where conducted, new sets of officers were elected, until they finally decided to held its very first Annual Convention at the Manila Hotel with Dr. Charlie Mendez, as the Overall Chairman. The event was very successful, and the attendance was overwhelming. New Membership ballooned, and this prompted the new sets of officers to reinvent the old PAAMI through the advice of one of its Founding Members, Dra. Jane Enriquez.

By the year 2012, Dr. Charlie Mendez, together with his co officers started working on its reinvention, and held its soft launch during the PAAAMMI Midyear Convention in Waterfront Hotel, Cebu.

Through hard work and guidance from Dra. Jane Enriquez, the reinvented PAAMI was finally registered to the Securities and Exchange Commission (SEC) in 2013 under its new name “Philippine Academy of Aesthetic and Age Management Medicine Inc.” (PAAAMMI) with Dr. Charlie Mendez as the Founding President.

Since then, Dr. Charlie Mendez also lined up PAAAMMI to be recognized as an accredited society by the Department of Tourism. He also worked on PAAAMMI to be an affiliate of Philippine Medical Association (PMA), which was later granted to the society on 2014. PAAAMMI is also recognized by other society as well.

And what makes all our CME activities more meaningful is the approval of our beloved PAAAMMI as an official PRC-CPD provider, therefore, all our symposiums and conventions has a corresponding CPD units which we can use for our PRC license renewal.

MAY THE GOOD LORD GUIDE AND BLESS US ALWAYS.

TO GOD BE THE GLORY. 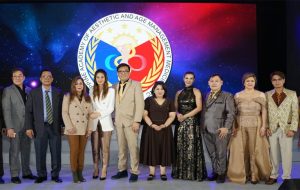 When visitors leave comments on the site we collect the data shown in the comments form, and also the visitor’s IP address and browser user agent string to help spam detection.

If you leave a comment on our site you may opt-in to saving your name, email address and website in cookies. These are for your convenience so that you do not have to fill in your details again when you leave another comment. These cookies will last for one year.

If you visit our login page, we will set a temporary cookie to determine if your browser accepts cookies. This cookie contains no personal data and is discarded when you close your browser.

If you edit or publish an article, an additional cookie will be saved in your browser. This cookie includes no personal data and simply indicates the post ID of the article you just edited. It expires after 1 day.

How long we retain your data

If you leave a comment, the comment and its metadata are retained indefinitely. This is so we can recognize and approve any follow-up comments automatically instead of holding them in a moderation queue.

What rights you have over your data

Where we send your data

Visitor comments may be checked through an automated spam detection service.

How we protect your data

What data breach procedures we have in place

What third parties we receive data from